The face of a human being, no matter what age he is, no matter what mimicking situation he is in, is immensely fascinating, and no one can elude this fascination. Photo snapshots are often, because they happen to be random, very meaningful and typical for the depicted, but they have nothing in common with a drawn or painted portrait, and this incomparability applies especially to a self-portrait. For while the facial expression of a face captured in the photo reflects the random uniqueness of the moment, a self-portrait represents a protracted process of an ego with itself in a long-lasting dispute. It is not primarily about the reproduction of the similarity that the mirror pretends Rather, it is about the expressiveness of one’s own interpretation of internal identity or non-identity of a state of oneself. The impetus to present oneself does not generate the same from now on, but is rather a process of endeavor, which is based on an existential question.

Wille Schenk, of course, was also interested in the faces of his surrounding people; There are plenty of portraits of other people. A double portrait of two Königsberg street boys in full height (WV 45) was the reason for Lovis Corinth to exhibit this oil painting Wille Schenk in 1924 in the Berlin Secession, which resulted in several exhibitions in the Secession and in the Berlin Academy of the Arts over several years , Here a black and white photo; the original does not exist anymore.

In total, there are 42 self-portraits and 48 portraits of other people in this work complex. 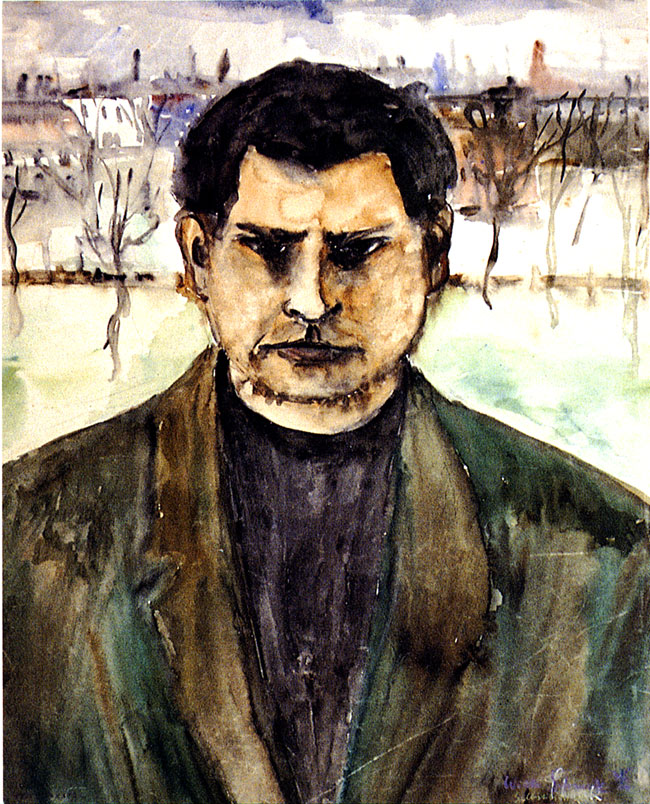 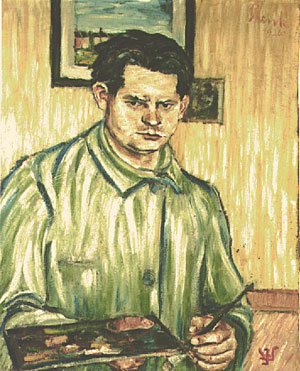 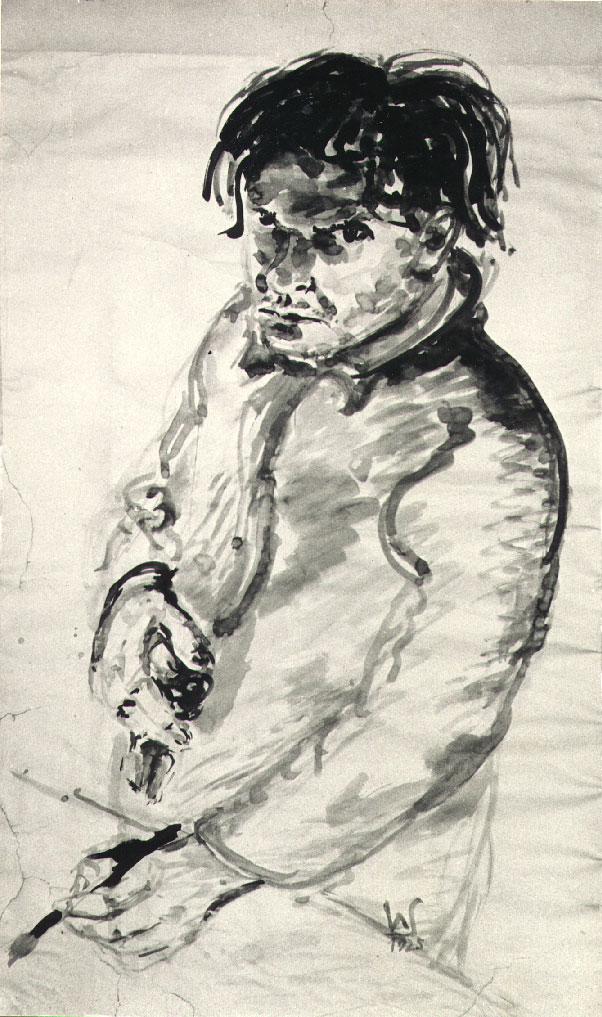 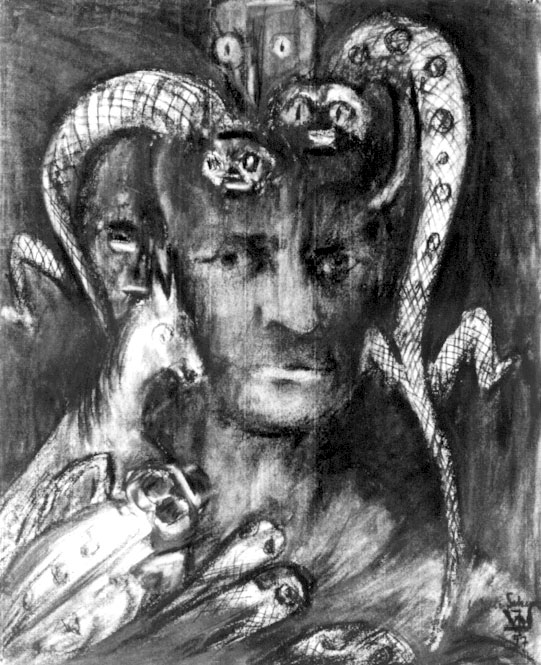 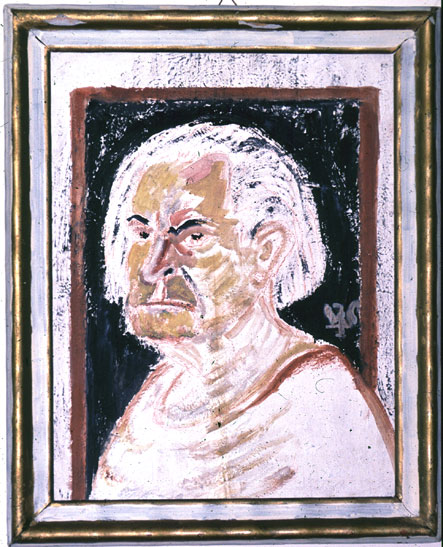 Portraits of other persons 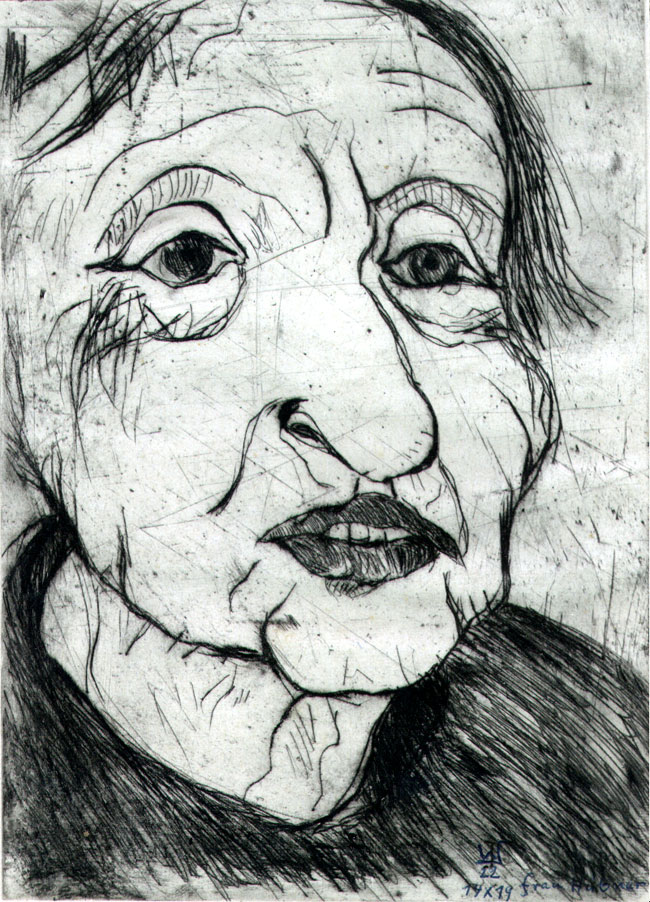 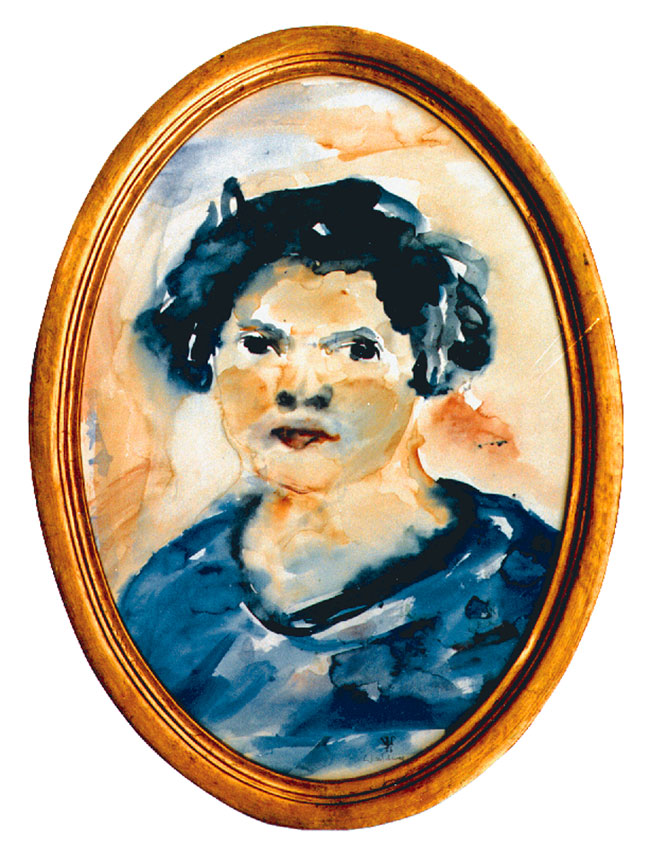 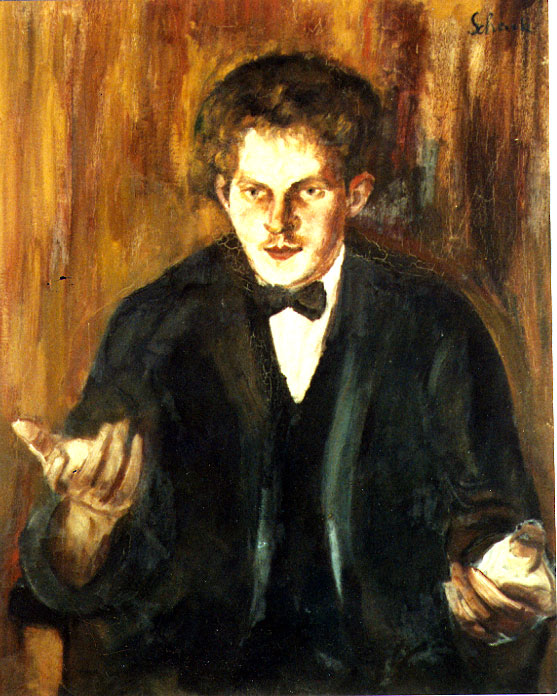 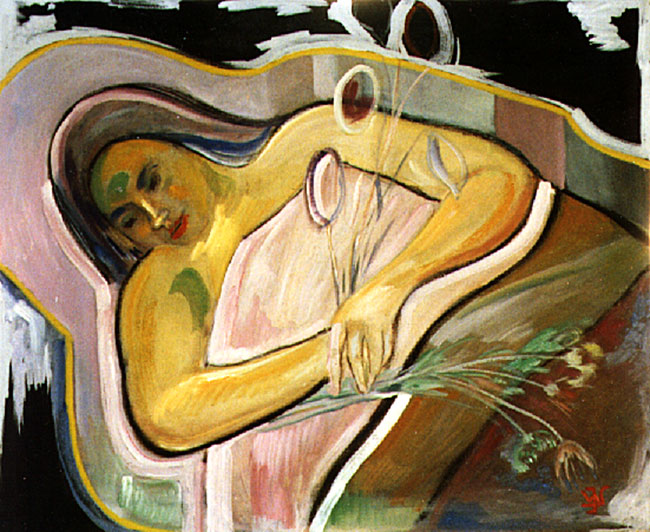